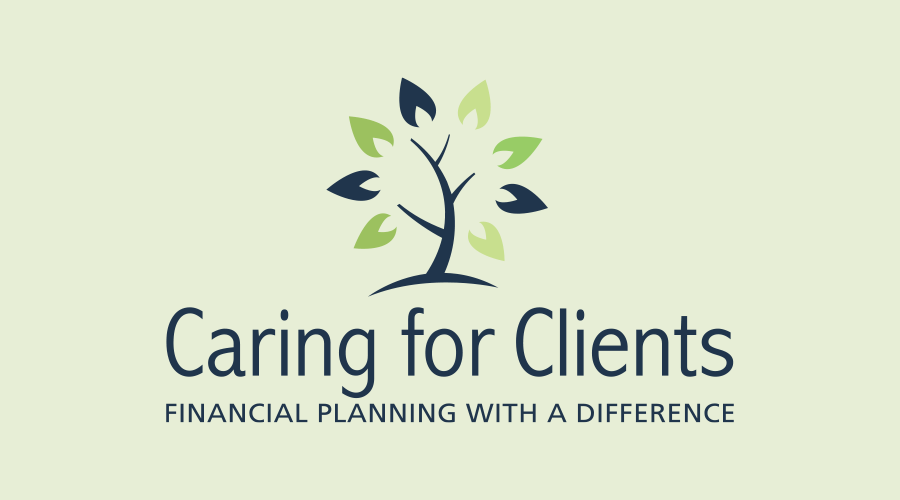 Scientific research and experimental development credits (SR&ED) represent a significant financing and cash flow source for Canadian small businesses. Under this tax incentive program, corporations can get a tax credit of nearly 40% on eligible R&D expenses. In addition, should the corporation not have income taxes to pay, then in many circumstances the corporation can receive a cash refund of the amount of the tax credit.

For 50 of Canada’s fastest growing companies these credits represented 22% of their financing in 2012, according to the 2012 Profit Magazine Hot 50 report.

But changes have come to the program. One of the most significant is the elimination of R&D capital assets as eligible deductions under the program as of 2014. That means that 2013 is the last year that such eligible investments will generate a SR&ED tax credit.

Howard Lerner, CA and partner at Richter LLP in Toronto advises client that any planned capital expenditures that would be eligible for SR&ED should be acquired and used before December 31, 2013.

Examples of the type of equipment that often qualify under the program are:

Before making such investments, speak with a tax advisor knowledgeable in SR&ED to find out if the expense is likely to qualify under the program.

Business owners of specialized equipment companies should put their sales force on over-drive to capture this window of opportunity. After 2013, the after tax cost of these products will rise significantly for customer.