What happens if I’ve over contributed into my TFSA? 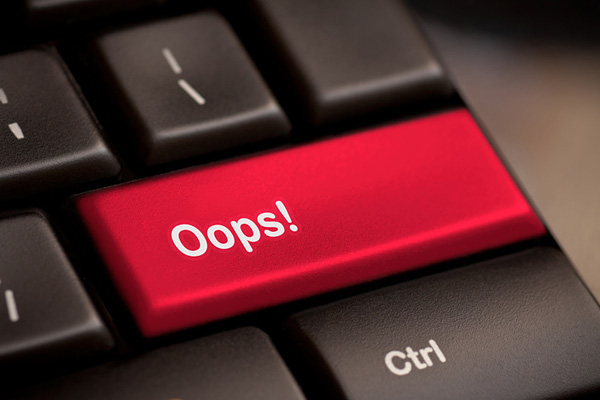 First – why do you think you’ve over-contributed? Is it because your account value exceeds the accrued contribution limit? Only your deposits are considered as contributions to your TFSA – not your earned returns on the money you put in.

Let’s take the example of Boring Betty and Procrastinator Pete.

Boring Betty has been contributing the maximum since 2009, when the TFSA program started. As of this writing, Betty has contributed annually for 2009-2018, for a total of $57,500. And while Betty is indeed boring, she is a natural investor with an excellent advisor, and now has a total of $91,425 in her account – tax-free. Has she over-contributed? Definitely not!

If you’re wondering how we calculated the $91,425, you might want to try out this TFSA returns calculator. Fill in the number of years you expect to contribute (the younger you are, the more potential years you have), expected rate of return, and initial contribution, and you’ll see a *projection* of what you might earn.

Back to Procrastinator Pete, who has never yet contributed to his TFSA but just inherited a tidy sum. He happened to see Betty’s statement when she was reviewing it on the bus, and now thinks he can deposit a full $108,000. Not a chance! Paul caught the bus but missed the boat on the tax-free earnings he could have had by depositing annually. He can, however, contribute up to $57,500 on his 2018 return.

But you really have over-contributed – now what?

So. Let’s say you really have over-contributed. Now what do you do?

You have two options:

It’s hard to believe but (as of 2015) only 10% of Canadians are maxing out their contributions to the TFSA. For anyone trying to save for anything, the TFSA should be your first port of call. So good on you for maximizing your TFSA contribution, it puts you in the top 90%.

Not to mention, no government program is ever guaranteed to return year after year – get it while the going’s good!