Childhood allowance – Rolling back time to re-visit a financial decision 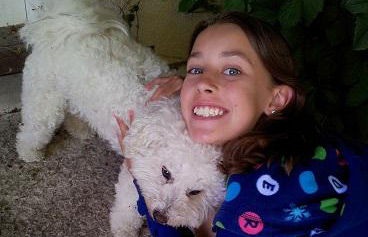 Maybe some of you remember my blog post of 2010, on whether or not to give a child an allowance? In case you didn’t catch it, or don’t boast a photographic memory, I’m reproducing it below.

My daughter was 11 at the time. She turns 18 next month and will be heading to university in the fall.

I’m feeling a bit nostalgic, a bit weepy (I may as well admit it) and in awe of the passage of time. So I’m bringing back the original post with an update on how things have evolved, and some ideas about what an allowance is and is not.

Should you give your child an allowance?

I was having coffee with a friend recently who has three beautiful daughters age 6 and under. She asked me when I began giving my soon-to-be 11 year old daughter Rachel an allowance.

Now, there are many philosophies on the subject, and sharing my own is not meant to be prescriptive. I do find, however, that people tend to be interested in my personal money decisions, given that I give so many people financial advice (yes, I practice what I preach!).

My daughter started getting a weekly allowance about 3 months ago. Here is how it happened:

I was preparing dinner after work and she was doing her homework at the kitchen table. Out of the blue she said, “Mom, when can I get an allowance?”

Daughter: “Well, my friends get an allowance.” (bad answer)

Me: “What would you spend an allowance on?”

Daughter: “Hmmmm, well, birthday presents and Mother’s Day and Father’s Day presents. Stuff like that (good answer!). And I will do chores around the house.”

Me: Rachel, your responsibilities at home are yours whether or not you get an allowance. Everyone in the family pitches in, even though we don’t get paid for it. That will not change. Dad and I will discuss this and let you know.

We did discuss it, and neither of us have anything against giving Rachel an allowance. She has learned the value of money over the years and when she has received gifts in the form of cash, she hands over most of it for her savings account. So, having a little spending money for presents etc. will get her used to making buying decisions.

We surveyed a number of parents and found out that the going rate within her group of friends is $5. Wow, when I was a kid it was 50 cents! But back then, I could buy two chocolate bars for 50 cents.

So, how is it going? Pretty well I think! She has made a couple of purchases, but has also been saving. Just this weekend she mentioned that she is saving up for a laptop. Good thing they get less expensive every day!!! 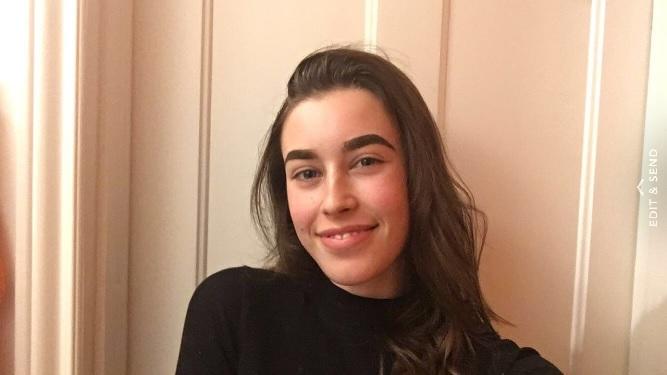 What did she first use her allowance for?

How about her savings, and university costs?

She is heading into university with lots of savings in the bank, a sense of control over money and priorities, and a growing nest egg that will help her establish herself in her first apartment in second year university.

Yes, we could have paid for everything on top of providing an allowance but I don’t think that would have helped Rachel understand:

We did good. And so did Rachel.