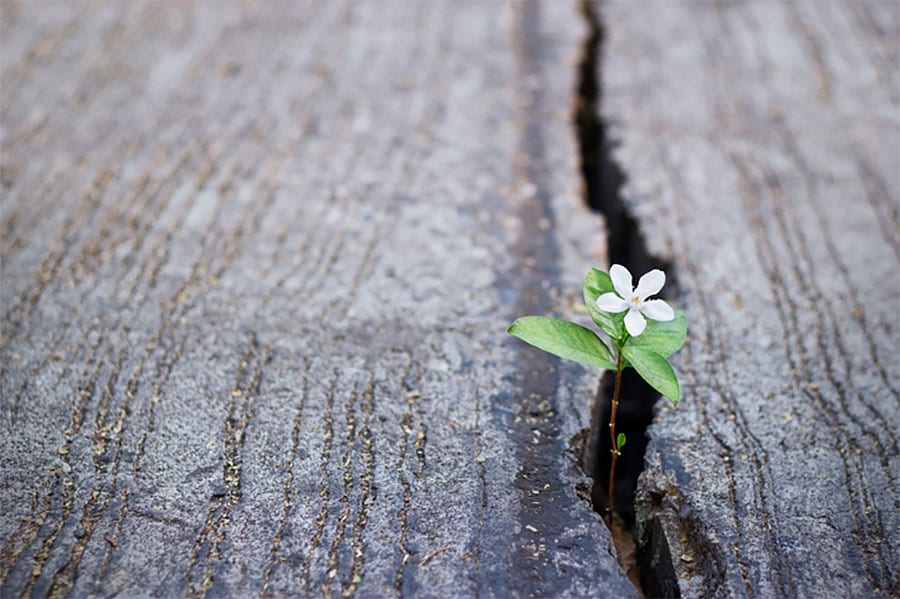 Just in time for those lazy, hazy days of summer, new research shows that drinking beer in moderation could be the key to improved gut health.

Researchers at RMIT in Australia have discovered that using crumb rubber from recycled tires in road construction, can help protect roads from UV damage — possibly even doubling their life span.

Dubbed a scientific miracle, this new treatment for colorectal cancer surprised researches observing the trial results. Further observation is still needed, but preliminary findings suggest that this cancer may one day be treated without surgery and all of its negative consequences.

When Ottawa resident Aaron Dahl, complimented a CBC news anchor’s tie on Twitter, he was surprised to find the tie in his mailbox a week later.  Pretty nice, eh?

The lion tamarin is a species of monkey found primarily in the Atlantic coastal regions of southeastern Brazil. You certainly won’t encounter them very often, but this reunion between mother and baby is worth a peek.  Awwwww.